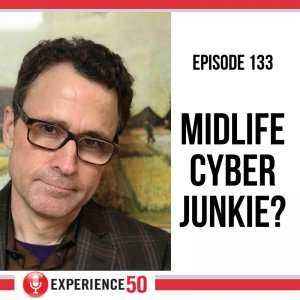 You aren’t alone. It is so easy to overdo it with these friends who do nothing more than give you uncomplicated and non-demanding satisfaction.

I wanted to have this discussion because it seems to be one of the leading factors contributing to social isolation. We are all at risk of becoming “socially isolated” even if we live in a home bustling with family activity. Couples have less intimate relationships, fewer conversations about REAL LIFE because we are staring at our devices.

I challenge my followers to listen to Kevin Roberts’ advice and try a tech diet for a part of each day – at the least. Let me know how it goes!

Kevin is also interested in gaining feedback on this topic: cyberjunkie512@gmail.com

Kevin Roberts has spent a good deal of his adult life coming to terms with his own cyber addiction. He has a Master’s Degree in ADHD and Addiction Studies from Antioch University. He has trained therapists, students, physicians, nurses, teachers, parents, and school administrators on the perils of overuse of the Internet and video games, as well as ADHD.  A sought-after speaker, Roberts has given lectures and workshops around the world and has recently spoken in the United Kingdom, Canada, Holland, and Poland. He speaks five languages fluently. He has taken groups of young people and their families to Poland to visit Schindler’s factory, Auschwitz, and other Holocaust sites. Roberts has appeared on national and local television stations across the country and the world, recently on ABC News and Britain’s BBC. He is the author of several books including:
Cyber Junkie: Escape the Gaming and Internet Trap

Get Off That Game: The Essential Family Guide to Healthy Screen Behavior

Listeners who donate $ on Patreon to support the show are now able to watch the raw video of my interviews. Not only is the actual interview included, but also the chit-chat with guests before and after. Thanks to all of you who support my podcasting habit! 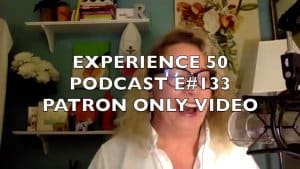 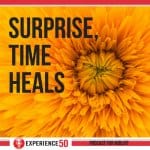 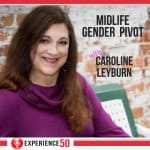