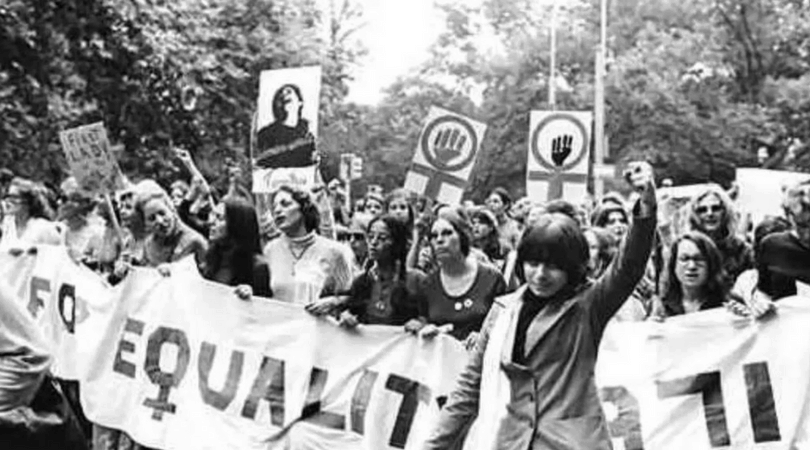 Our generation, of both men and women, were the initial troops to come of age under the legislation and culture of the “liberated woman”. Our mothers and grandmothers, the activists who fought for equality in the workplace and in society, raised us to go forth and live in a world where women would have opportunities equal to men.

Well, at least on paper.

I think we deserve, at the very least, to give ourselves a collective pat on the back for surviving the messiness of it all. 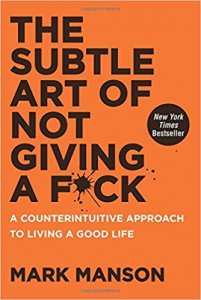 Last week, I was honored to be the keynote speaker at our local Zonta Club event, Hats Off To Women. I spoke to about 150 women and 2 brave men, on this topic. This episode is based on that speech. I’m including my long-form notes that I prepared for that event. (I never read a speech, but I do write one to get my thoughts organized ahead of time!)

Changing Hats: How We Need To Learn To Pivot in Midlife

It is a true pleasure to be here. I want to talk with you about Changing Hats and I want you to start thinking about making a pivot.

We are here today to celebrate the leadership of women in our community.

What about 50 years ago? Women leaders in 1967 were rare birds but they were busy. They were the tenacious leaders of the Women’s Liberation Movement.

They fought then so that we could be leaders today.

In the beginning of the women’s movement, Betty Friedan and her feminist sisters,  organized as the National Organization for Women with this statement of purpose:

“To take action to bring women into full participation in the mainstream of American society now, exercising all privileges and responsibilities thereof in truly equal partnership with men.”

They called for 3 things:

What we got in The Women’s Liberation Movement

Newly enacted legal rights, protections, and cultural shifts came at breakneck speed over 5-7 years, for the first time in all of history, American women would EXPECT:

Looked good on paper, right? These activists, our mothers and grandmothers, still expected that we would marry and have children as well. We would continue as they had, to serve our communities, create beautiful homes for our families, host holiday dinners, and serve on the PTA. We would also be expected to maintain happy marriages. And reach our full professional potential.

Not ungrateful! But how was this going to work? Who could we look to that was managing a career and a family?

What were we learning from television in the 70s?

(Edith and Gloria)All in the Family

(Bonnie Franklin as Ann Romano))One Day at a Time

And then we had the stay at home moms:

Lily Munster and Mortitia Addams all stay at home mothers

Murphy Brown didn’t come around until 1988 and she was controversial!

So, we were the great experiment. We all learned to change hats and we learned to pivot. We had to. Some of us wore 3 or 4 different hats each day, some stuck with one hat for a few years then switched for a few.

In 1980, I was 17 years old and  a tv commercial came along for Enjoli perfume with a jingle that we all remember:

Stand up as soon as you know what I’m talking about:

I can bring home the bacon

Fry it up in the pan

And never ever let you forget you’re a man.

Women loved it, felt empowered by it. It stirred up our estrogen and our testosterone, all at the same time.

The tagline: The 8 hour perfume for your 24 hour woman.

Your woman. The commercial was actually aimed at men. Buy this perfume for your working wife and you’ll still get some at the end of her exhausting day.

Unfortunately, Enjoli perfume did not come with instructions. How were we supposed to actually live this life? Our first paychecks did not arrive at the same time as our spouses learned to do housework.

Yep, we changed hats as needed. We could have it all but we still did it all.

What I want us to recognize is this: It was hard. It was really, really hard. And let me say loudly and clearly that this was hard for men as well. The men in our lives, both at work and at home, saw this at first as a woman’s thing. Nobody had given our men an instruction manual either.  There was no men’s movement to do housework and tend to sick kids.

No, Our feminist mothers had burned their bras, marched on Washington, and thrown down the gauntlet, but it would be us who were going to be the ones actually going into combat at work and at home.

Opening the door for a woman

Paying for a biz lunch

A hand on your knee

Secretary’s day? 1998 How many of us received a Secretary’s Day card from a boss when we were not a secretary?

We would enter companies without maternity leave benefits, or child care or private breast pumping rooms

And, we would find few if any female mentors in our workplaces.

And bless the poor husband who forgot himself for just a minute as he walked in the door asking what’s for dinner of the wife who got home from work two minutes before him or who asked for a clean shirt on a Friday.

We wondered: How do I create a professional persona for the office but be a nice mom and a sexual wife at home.

We leaned in, we leaned out, we leaned in. We balanced when to speak up and when to shut up. We twisted, we turned. I’ve been doing this weird yoga for over 30 years.

We were the first generation of women, and eventually men,  to ask: How do I lead a balanced life?

And now, here we are in 2017. The women who walked the walk, we are middle aged.

It is now our turn to watch our daughters and our sons make their own way in this world as spouses, partners or singles, parents and wage earners. We were their role models, for good or for bad.

We were the canaries sent into the mine shafts. And we raised young men who can empty a dishwasher and will never babysit their own children.

Enough with the history lesson, let’s look forward. My podcast, The Experience 50 Podcast for midlife has 50,000 listeners in over 60 countries but 95% are middle-aged Americans, 70% women. The most common email I get from my listeners  is when they realise that after all these years of building a family and a career, they say:

Oh no, I forgot to have a life.

I forgot to have hobbies

I forgot how to have fun

I forgot to learn about things that are not important

I forgot to make myself happy

Sometimes, I hear from my listeners that they now realize they have lived their life to make other people happy.

That is the pivot I want you to think about. I’m not saying “Stop Working… I’m saying Find work that you love! Make a life that you love. Each and every one of you here. Life gets crazy busy…. But!

The #1 regret of the dying: I wish I’d had the courage to live a life true to myself, not the life others expected of me.

But this time you are not going to pivot because somebody needs you to be something different … You are going to look for ways to change your hat and do something just for yourself, something that makes you happy.

Many of us have been so busy balancing, keeping up with the Jones, and changing hats and pivoting that we forgot to have a life. A life that makes you happy. You literally dragged a nation through a revolution. You are a grown ass woman and your clock is ticking, not your biological one.

Please get quiet with yourself and consider what you want now.

Saving for retirement, spending some time with our adult kids, grandkids and aging parents is all fine and good, but don’t you dare go cradle to grave without saying, OK, what do I want from this life. I say the same to the younger women with us today. The sooner you start the better.

David Bowie; “Aging is the extraordinary process of becoming who you were meant to be.”

Be a leader and pivot.

Be a leader and be true to yourself.

Be a leader and show the world who you really are.

Be a leader. You’ve got this. 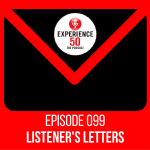