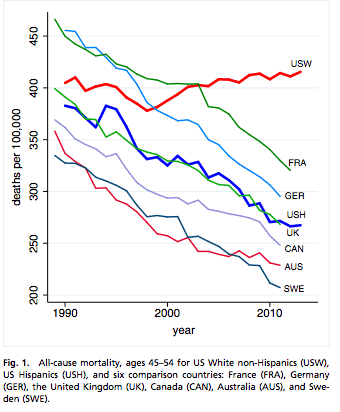 Last week, a shocking study was released by the National Academy of Sciences documenting the increase of mortality rates, specifically of American white non-Hispanic men and women between the ages of 45-54. As a group, we have lost the equivalent of all AIDS related deaths, to suicide, drug poisoning and liver diseases. This trend is only seen in AMERICAN MIDLIFERS! WHAT??

We are the first generation of midlifers moving into the age of aches and pains with access to powerful and addictive painkillers, opiates. American physician were armed to cure what ails us, or at least prevent us from feeling it. Not only are these painkillers effective, they are highly addictive.

As physicians, pharmacists, and insurance companies became more astute to the behaviors of addicts, access to these drugs was limited. Doctor shopping, fake prescriptions, etc… were more heavily scrutinized and addicts found easier access to heroin dealers than drugstores.

This is an American issue. My personal opinion is that the pharmaceutical companies found a niche with our demographic. We jumped in, and the result is destroying our families with suicides and deaths from drug overdoses. 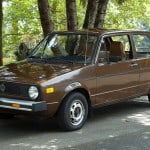 Can you remember that moment? 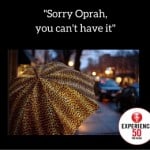 Oprah, you can’t have it.